Kimberly F. Moore is a Creative Catalyst and Mentor for Women; Shakti-Powered Entrepreneur; Blissful Revolutionary; Hungry Goddess; Writer; and Photographer. Creativity, Passion, and High Energy are her Super Powers and building empires of radical bliss is her life focus. She is also the Founder of the MotherHouse and Mystery School of the Goddess, as well as the Seeking Bliss Online Course Platform. She has been a Goddess Priestess for more than 20 years. Her areas of research, practice, and teaching are focused on Goddess Spirituality, Ritual Practice, Sacred HerStory, Comparative Mythology, and Archetypal Psychology. She has a special connection to Goddesses from the Greek, Hindu, and Yoruban traditions, but has worked with many other Goddesses through the years. She is an Aborisha in Lukumi and a Daughter of Oshun. 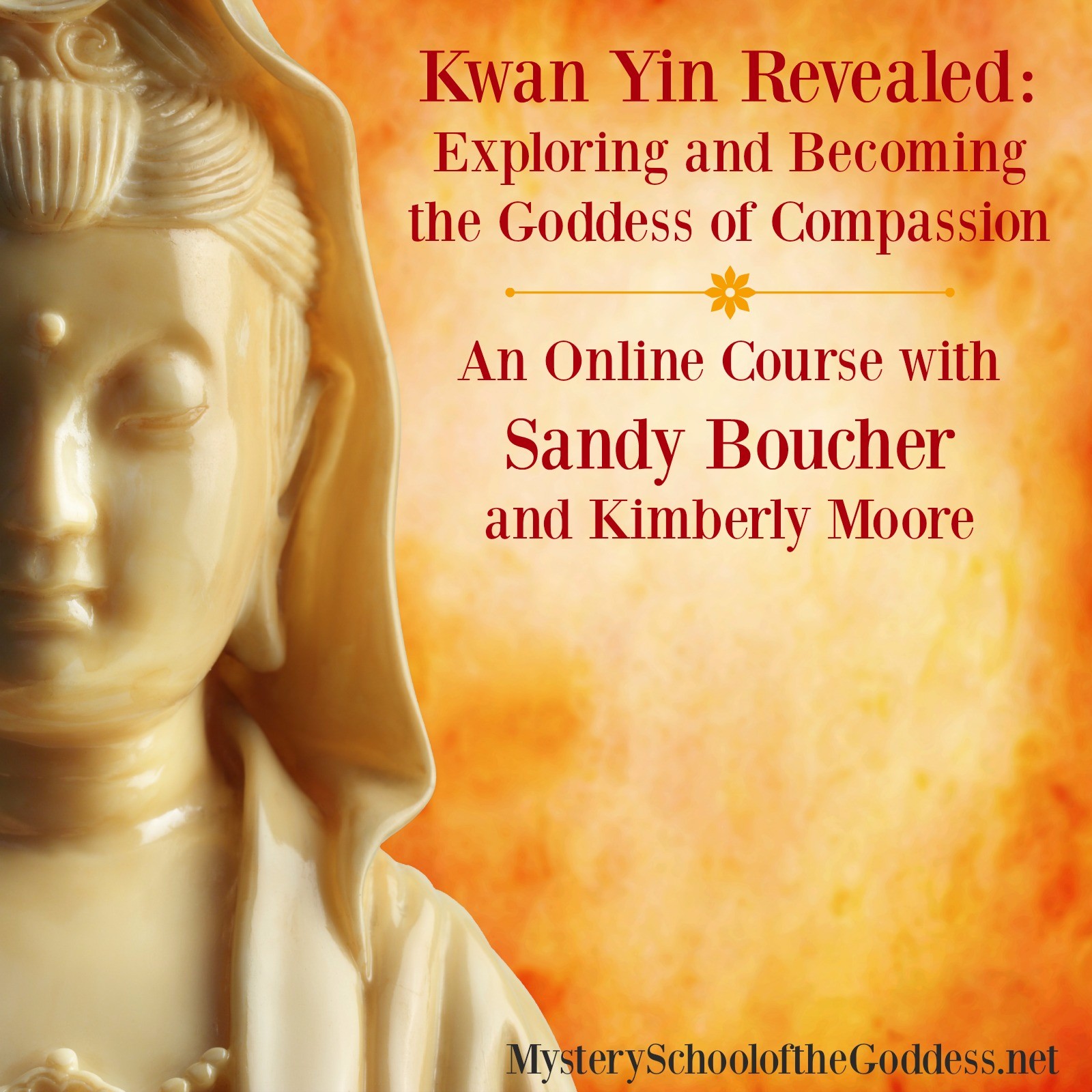 In seeking Kwan Yin, we work with the guidance of Sandy Boucher, the prominent Buddhist teacher and author of nine published books,  and Kimberly Moore, a Priestess of Goddess Spirituality. The result is a journey that enlightens, expands, and activates the experience of the Goddess Kwan Yin from multiple paths of worship.

Activate the Goddess Kwan Yin through her myth, mantras, and meditation. Compassion, gratitude, and kindness are the hallmarks of Kwan Yin, and we dive into these concepts through activities, meditation, and prompts. Her many faces and the expanse of her worship are explored, including her reflection in Mother Mary, the Goddesses Tara and Maria Kannon, and the Orisha Goddess Oshun.

Included within the course are opportunities to seek Kwan Yin through music, art activities, and nature. There is an active forum and participants may share inspiration, journal reflections, and results of their newfound connection with the Divine Feminine. The course is self study, meaning you may complete it at your own pace, and is moderated by Sandy and Kimberly. Both are available for questions and guidance.

The Goddess Kwan Yin is waiting to be revealed in your heart. Will you join us? 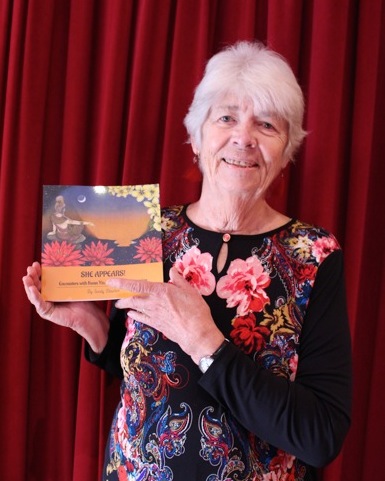 Sandy Boucher, writer/teacher/consultant, participated wholeheartedly in the Women’s Liberation and antinuclear movements. Twenty-five years ago she entered upon a Buddhist path and soon became a spokesperson for Buddhist women in America, as well as a teacher and meditation retreat leader. In 2006, she was named an “Outstanding Woman in Buddhism” at the United Nations in Bangkok, Thailand.

Author of nine books and recipient of a National Endowment for the Arts fellowship in Literature, she earned a Masters degree in the History and Phenomenology of Religion at the Graduate Theological Union in Berkeley, California. She has traveled widely in Asia, and spent a period as a Buddhist nun in Sri Lanka. She has been pursuing her Vipassana meditation practice for 25 years, and has been teaching writing and meditation almost as long. She was a founding editor for Persimmon Tree, an online magazine on the arts by women over sixty. Her most recent book is She Appears: Encounters with Kwan Yin, Goddess of Compassion .

Having lived in the San Francisco Bay Area for four decades, Sandy offers her expertise and wisdom in retreats and private consultations.

Connect with Sandy via email sandyboucher9@gmail.com 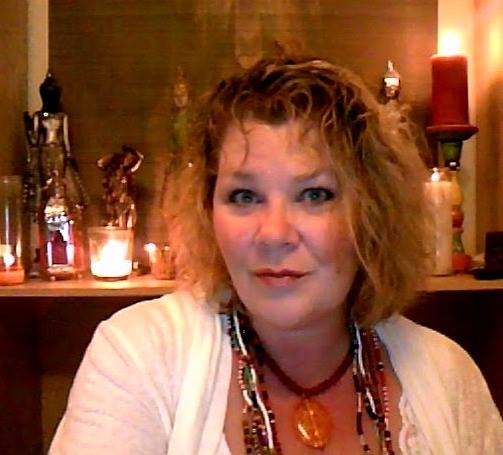 She is the Founder of the MotherHouse of the Goddess and Mystery School of the Goddess. Kimberly has been a Priestess of the Goddess for more than 20 years. Her areas of research, practice, and teaching are focused on Goddess Spirituality, Comparative Mythology, Archetypal Psychology, and Ritual Practice. She has a special connection to the Goddesses from the Greek, Hindu and Yoruban traditions, but has worked with many other Goddesses through the years.  She is an Aborisha in the Lukumi tradition and a Daughter of Oshun.