Registration for this course is closed.

Renée Starr is a multi-award winning author, 9 Moons Lunar Priestess, wild witch, Goddess devotee, and seeker of ancient wisdom for the modern woman. She offers her book, 'You Are Woman, You Are Divine" as a guide for the modern woman's journey back to The Goddess, along with her many classes, and workshops. Renée's Website: www.GoddessPriestessWitch.com 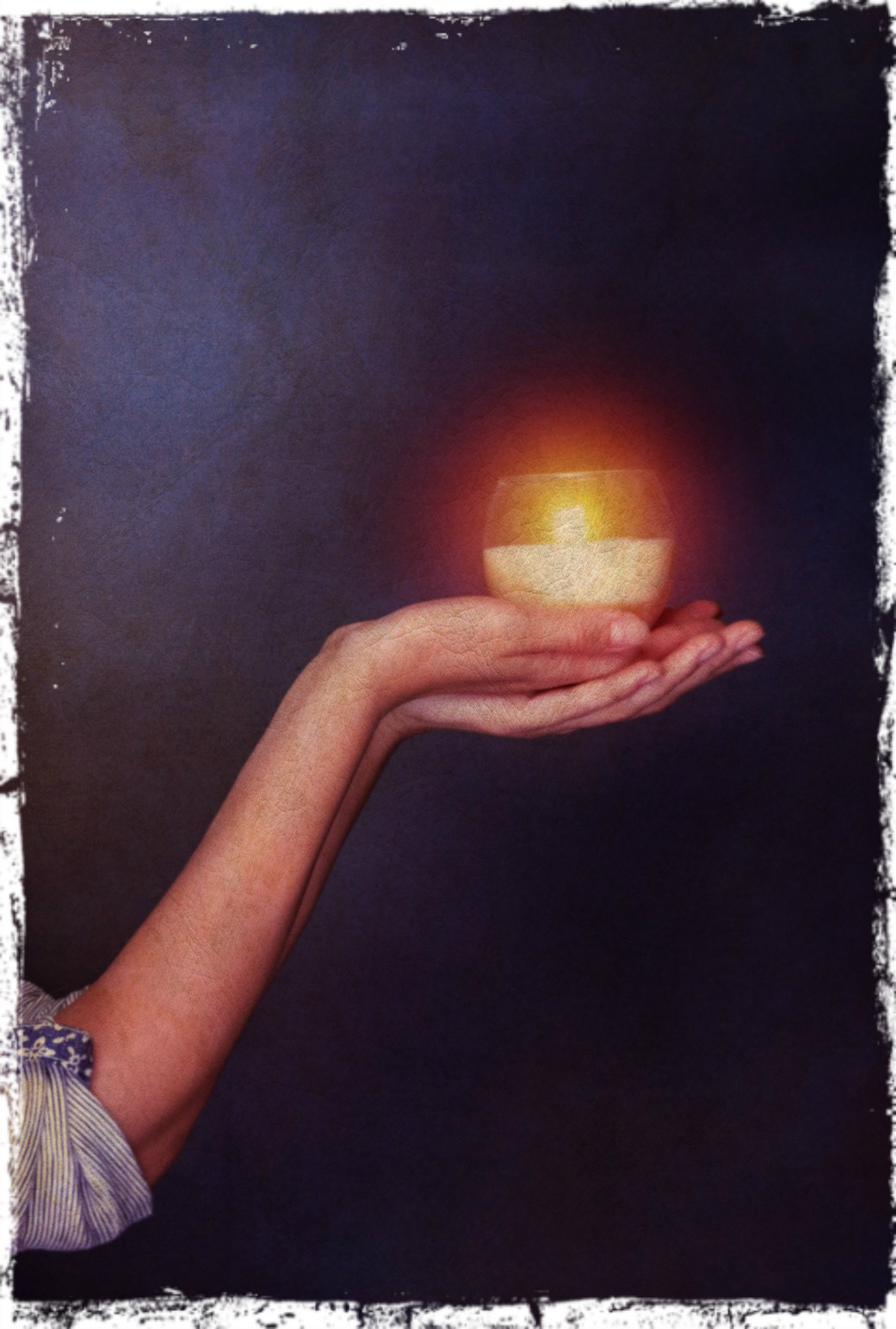 FIRE MAGIC SPELLS OF THE GODDESS

Fire is wild, primal, and awesome. It is magic at its most powerful.

A woman who is working with this element is working with one of the most ancient of Goddess qualities, which is that of creation and destruction. In almost every culture there are goddesses associated with fire, volcanoes, and lightning. They are the keepers of the sacred fires who remind us that once, long ago…fire belonged to woman.

It is said that the Universe began with a big bang and was literally brought into being from the nothingness by the fiery, silent flames of a deep space explosion. To set something on fire is to set something into motion. It is an alchemical action that cannot be undone. It is the complete destruction of one thing, to create a completely new thing. Fire is death, it is birth, and it is power.

What will you destroy by fire in order to create with intention?

As with all my offerings, you'll be able to download this course as a keepsake PDF.

Imbolc (pronounced 'ee-molc') is a Celtic Pagan sabbat holiday that is also known as Candlemas, or Brigid's (pronounced 'Breed's') Day. It is one of the four Celtic Fire Festivals and celebrates the seasonal transformation of winter to spring, death to rebirth and is also represented by the changing of The Goddess from the crone into the maiden once again. Brigid is a powerful protector-warrioress goddess who is known as the giver of the alphabet, poetry, guardian of creative endeavors, smithcraft, and the keeper of the sacred fires. She is a solar deity whose essence is light, warmth, energy and fiery passion. Invoke Brigid for transformation, hope, inspiration, protection, action, inner healing and vital energy.

At the end of your course, you'll also receive a FREE bonus PDF: 'The Prayer of Brigid, goddess of the sacred fires', which is a lovely printable invocation/prayer and goddess image for your altar.