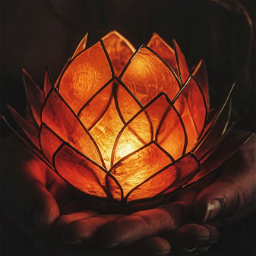 The Gospel of Mary Magdalene

Twelve Sessions done at your own pace. including the Magdalene Dedication Ceremony 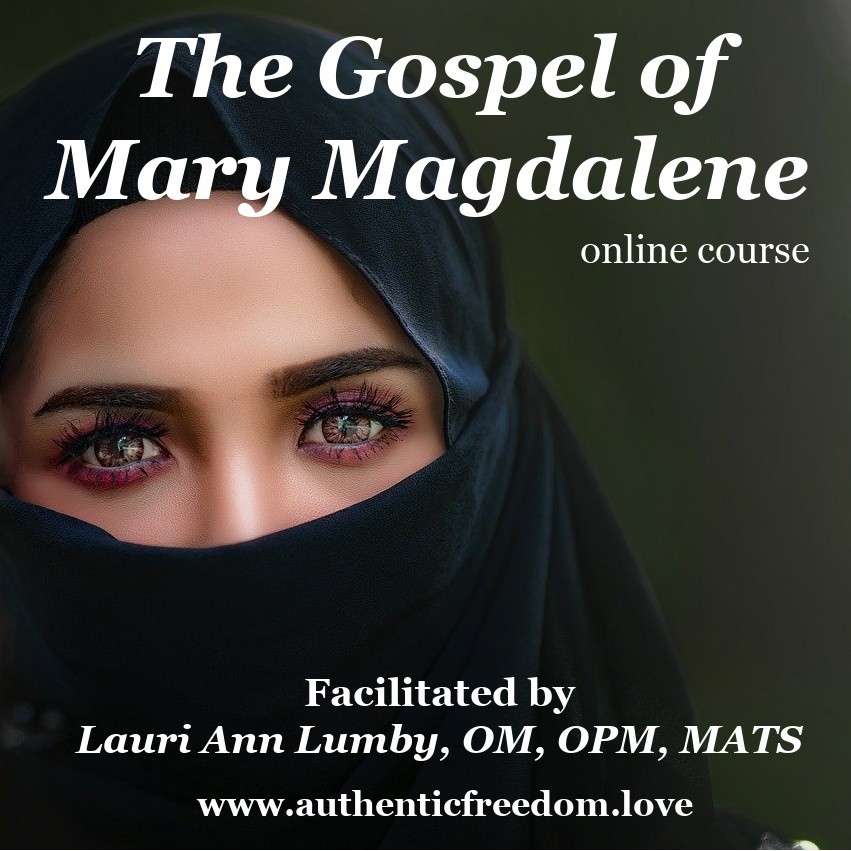 This course will be an in-depth study of the Gospel of Mary Magdalene, with translation and commentary by Jean-Yves LeLoup.  Each session will have required reading, lecture, meditation or creativity exercises and discussion.  Course concludes with your own self-facilitated dedication ceremony.  This course is fully online and done at your own pace in your own time.

The Gospel of Mary (Magdalene) is a third century text that lay hidden in the desert of Egypt until the appointed time in the late nineteenth century when   it was re-discovered and then brought to the light after coming into the hands of biblical scholars.  The content of the text is thought to have been either penned by Mary herself, or by those who had been her followers in the years after Jesus’ resurrection.

The Gospel of Mary Magdalene portrays Mary in her original and authentic role as the bearer of Jesus’ secret teachings and as Apostle to the Apostles – the one sent by Jesus to continue his mission of teaching, healing, and service.  Here, Mary is portrayed as teacher and as priest – the receiver, interpreter, and discriminator of Jesus’ post-resurrection teachings.

We also discover in the Gospel of Mary, the original conflict that separated the mystical teachings of Jesus from the patriarchal privilege that led to the formation of the institutional church and the rejection of women as priest.

The Gospel of Mary is a critically important text in the exploration of women’s roles in matters of spirituality and religion, but more importantly as recipients and communicators of the Divine.

Session One: The Initial Separation

Session Two: Non-Duality and the Magdalene

Session Seven: Kabbalah/Journey of the Soul

Session Nine: Authentic Freedom and the Gospel of Mary

After Completing the Course: Magdalene Dedication 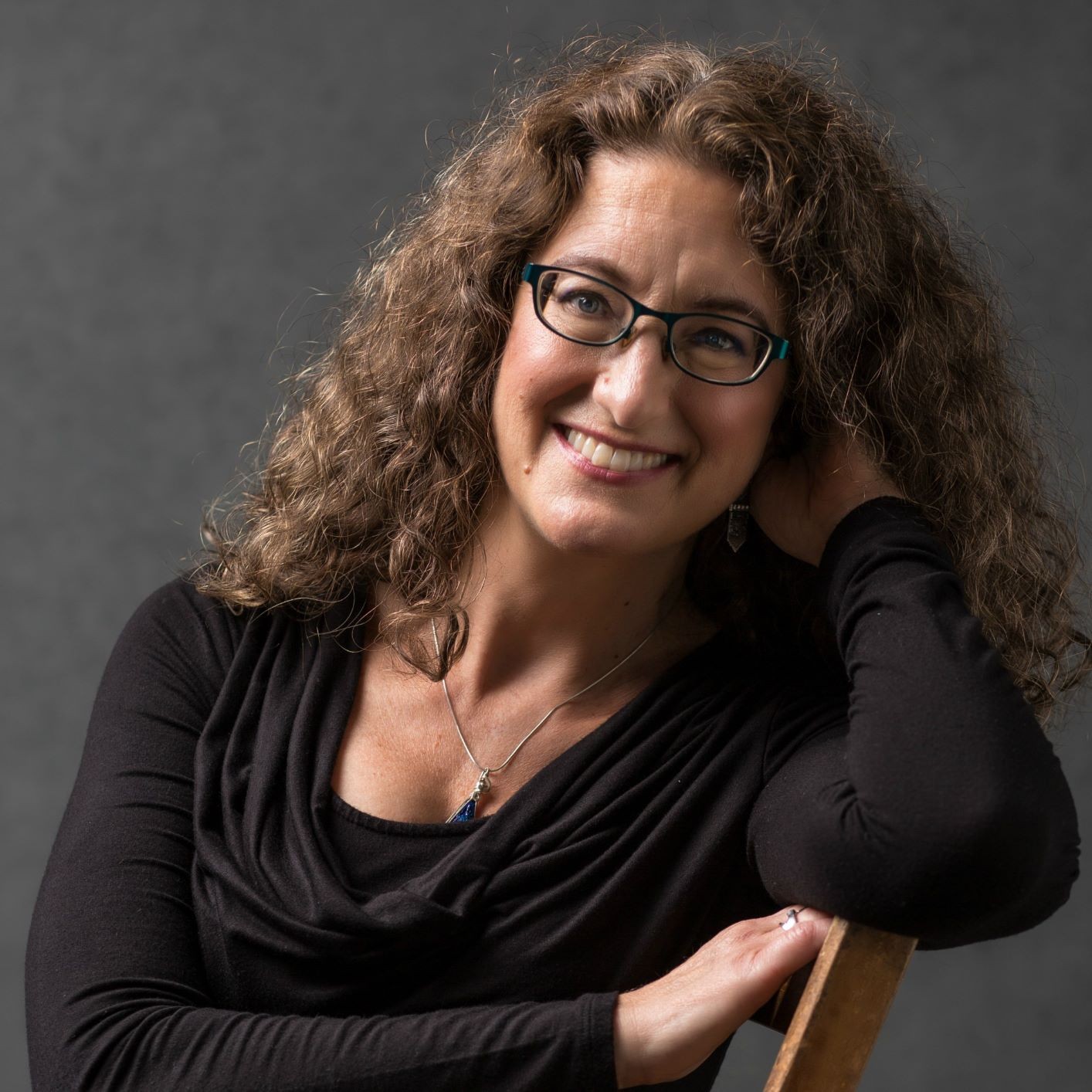