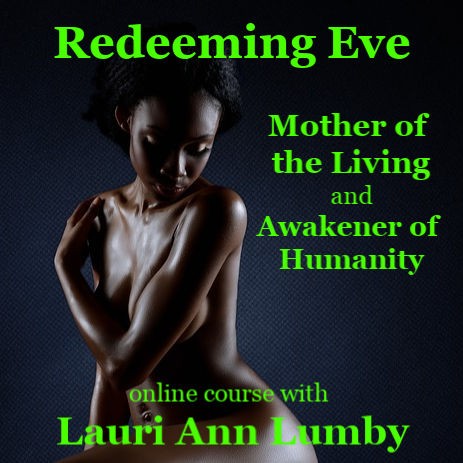 Done at your own pace
Done in your own time

We are all familiar with the story of Adam and Eve and the “fall of humanity.”  Beginning with the writings of Paul of Tarsus (or maybe before even this), Eve has been cast in the role of temptress and the cause and origin of “original sin.”  It was through Eve and her act of disobedience that evil entered our world. Since then, Eve, and all of humanity, especially women, have been condemned, forever seeking after the redemption from humanity’s “fall.”

What if humanity never fell and the “disobedience” of Eve was not disobedience at all? What if Eve’s actions were all for the purpose of awakening humanity out of our unconscious state to one in which we know the difference between good and evil and through which we are able to discern our own path in our journey home to our true nature?  What if Eve was meant to eat of the fruit so that humanity could become “like gods,” conscious of our own separation and the spark within which beckons us home?  What if Eve was not the source of original sin, but was instead, the cause of our awakening and by that awakening, the Mother of all the Living?

In this mini-course, you will have an opportunity to explore the story of Adam and Eve, its true origins, and the deeper message beyond the patriarchal overlay.  Freed from the lens of fear, power and control, Eve is no longer “sinner” or “temptress” but is the Awakener of Humanity and the Mother of all the Loving.  Here, Eve is the model of the empowered feminine – awakening to our true nature as fully Human and fully Divine. 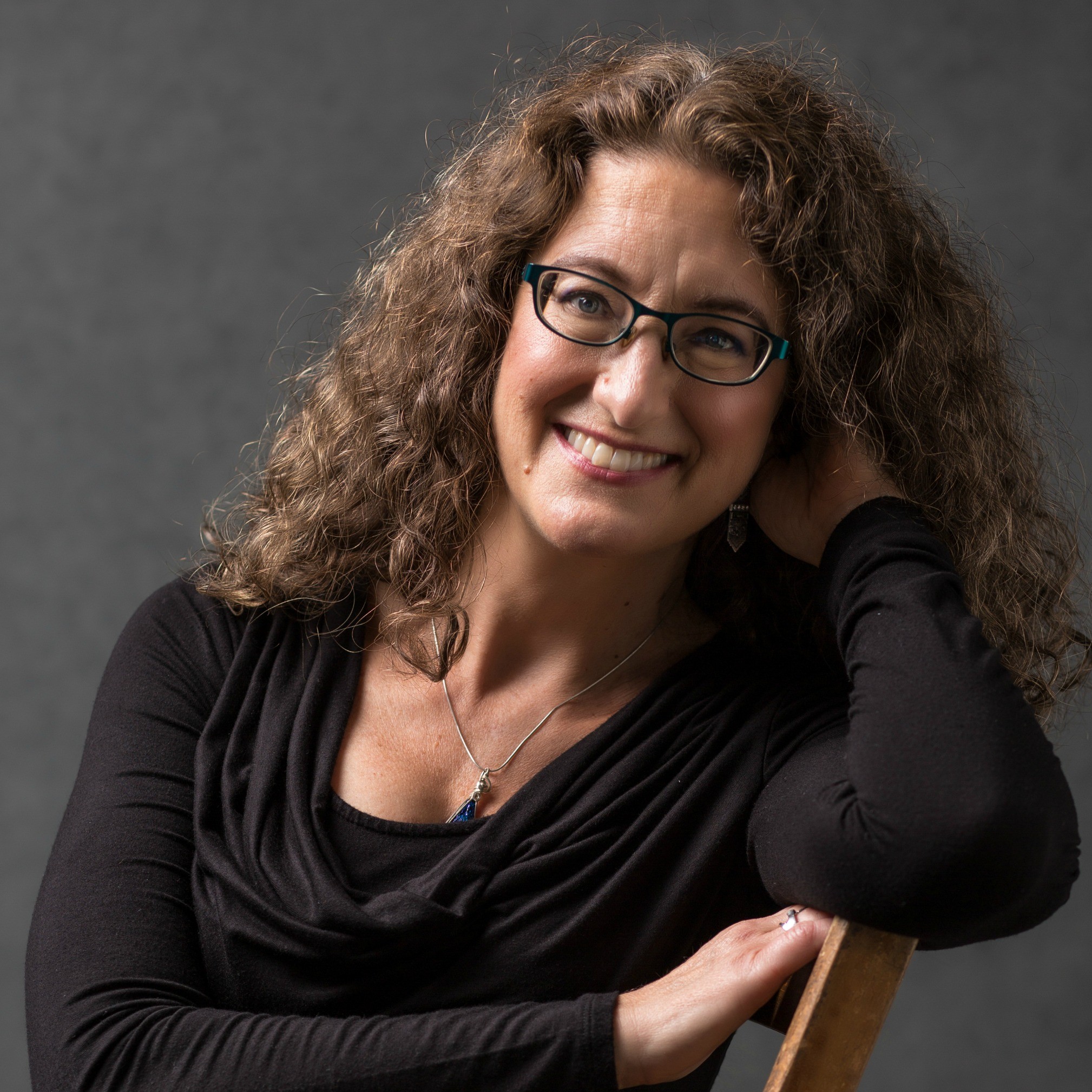 Lauri Ann Lumby, OM, OPM, MATS , Magdalene Priestess and High Priest in the Order of Melchizedek, supports you in becoming a fully awakened and self-actualized human being by giving you the freedom to choose love in a world conditioned by fear.    Lauri does this through her trademarked protocol – Authentic Freedom which harnesses the knowledge and wisdom of the ancients and applies it in the modern world.  Here you will find fulfillment for the deepest longing of your Soul – to know and to be known.  Lauri is the owner of Authentic Freedom Academy and founder of the Temple of the Magdalene. She lives in Oshkosh, WI. You can learn more about Lauri, her writings, programs and services at www.lauriannlumby.com.